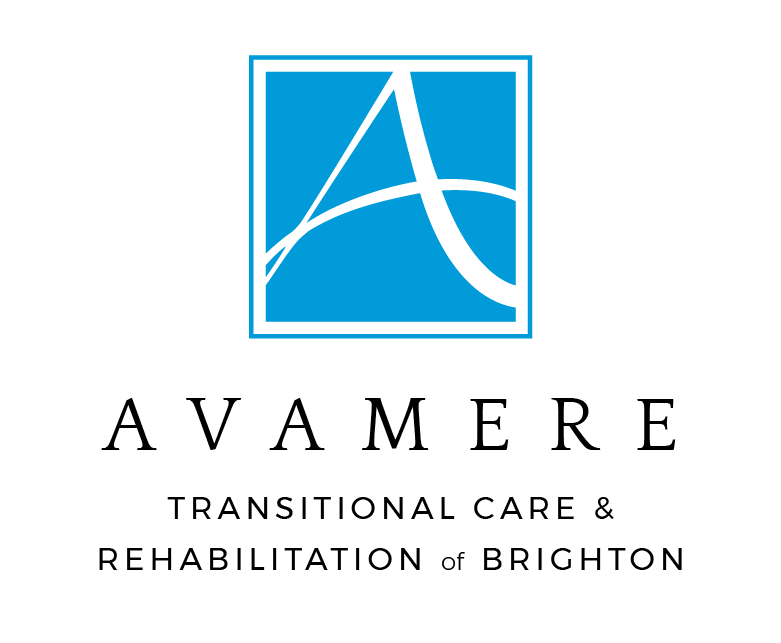 Kristie hadn’t walked in 17 years, but that all changed at Avamere Transitional Care and Rehabilitation – Brighton. This is her story from bed to walking.

I am 49 years old and was diagnosed with multiple sclerosis (MS) in 1995 when I was 25 years old. MS is a disease of the brain and spinal cord that is very progressive and causes all kinds of disabilities. In the beginning my MS progressed very slowly, but by the time I was 35 years old, I was unable to walk. My eyes, arms, and hands were getting bad as well. By the time I was 38 years old, I was bedridden and my MS had progressed to where I was put on hospice. I was placed here at this care center, but at the time it was known as Brighton Care Center. It has since been changed to Avamere.

I got a little better, went off hospice, and went home to my mom and dad’s. After about three years, I decided to return to this care center. When I got here, I was still bedridden. By this time, I had been bedridden for 10 years and had not walked for 17 years.

After being here for about a year, some of the physical therapy and restorative staff asked me if I would go to the gym and do some exercises. Honestly, I was upset that they would even ask me to go to the gym. I thought it would be a terrible waste of their time and mine, because I had been told for several years that I would never walk again and even that I was going to die. I thought about it for a few days and then made the decision to give it a try. I started going every day and did what they suggested, and then I started to notice a change. I was not only getting stronger physically, but mentally too!

Last June, after going to the gym for several months, I was strong enough to use the sit-to-stand instead of the Hoyer lift to transfer. That was so exciting! A short time later, I was taking a few steps in the parallel bars, then using a walker for a few steps until I was able to walk everywhere using a front-wheeled walker.

After all my hard work, I am now able to live on my own, and I am very excited that I will be moving to my own apartment soon.

The best advice I can give anyone in my position is to never give up on yourself. Keep a positive attitude! And most important is to take the words “I can’t” out of your vocabulary!

Best wishes to everybody!

Avamere Family of Companies Announces Plans for Compliance Week
Next