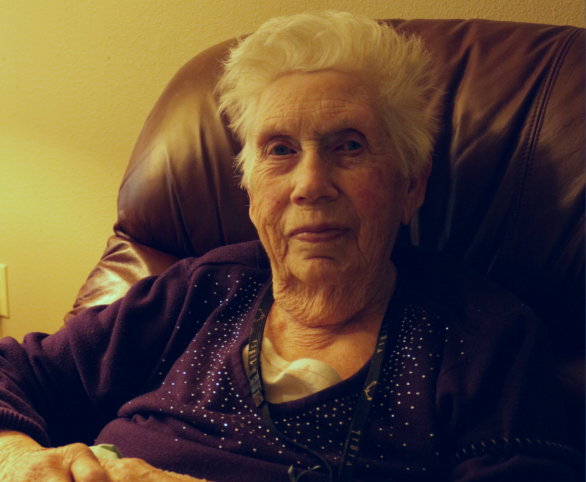 It all started with a little extra spare time. Once her kids were off to school, Lucille Wold found her passion for painting.

Now as a resident at Avamere at Hillsboro, Lucille’s breathtaking paintings cover the walls in every room in her assisted living apartment. 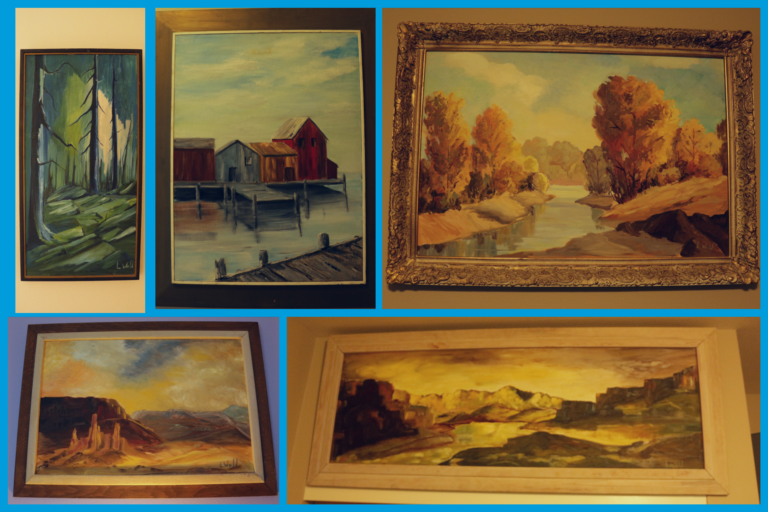 Lucille started taking painting classes once her kids were in school, and right away others could see her talent. Her teachers told her she had a knack for it. In fact, they told her she resembled professional painters!

“That made me feel good, because I am an impressionist,” Lucille said.

Lucille gets her inspiration to paint from her imagination and memories.

You won’t see people in many of her paintings, Lucille pointed out. She believes this comes from feelings of loneliness from losing her husband, Ron Wold, in 2014.

They raised four kids together, three sons and a daughter.

“He was a wonderful man,” Lucille said about her late husband, “and I do miss him.”

Lucille loved her husband dearly. Even though he is gone, their wonderful times together keep his memory alive.

Lucille and Ron had a 35-foot trailer, and they traveled everywhere in it.

“That was our favorite pastime,” Lucille said.

When they weren’t traveling, they kept busy at home landscaping and maintaining their acre of land, including a 15-foot waterfall and 30-foot pond. They also raised perennials in gallon cans and sold at the Saturday markets for many years.

“We had a beautiful place,” she said.

Today Lucille showcases her art in her own senior living community! Avamere at Hillsboro holds an annual art show, and Lucille displays her work as part of this.

Her favorite piece is a painting of fishing shacks, which she hangs in her kitchen.

“It’s just peaceful,” she commented. “I was able to get the sky and the water just the way I want it.”

She covered the entire canvas in blue before starting; this is a technique she uses for all her paintings.

“I think things stand out better that way,” she noted. 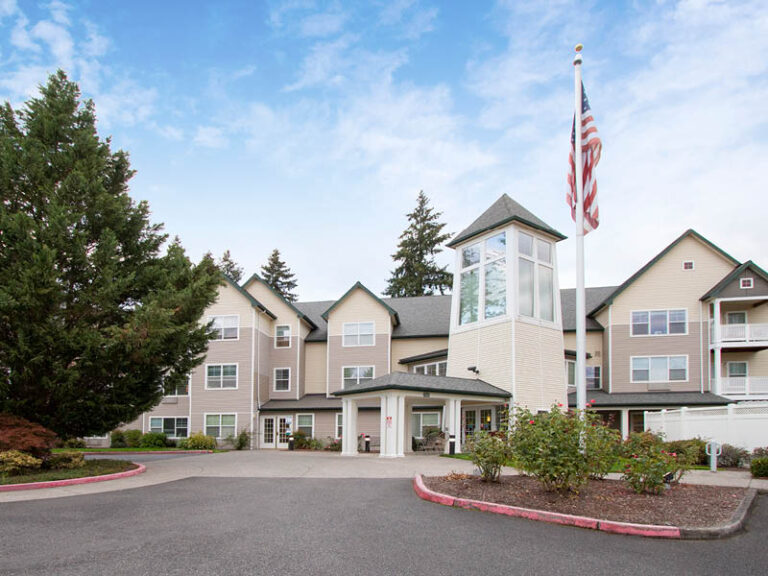 Today Lucille lives at Avamere at Hillsboro, an independent living, assisted living, and memory care community, where she has lived for the last 10 years.

“I feel comfortable,” Lucille said about living at Avamere at Hillsboro.

Her and Ron lived in an independent living cottage at the end of the lane “with all the birds,” as Lucille put it. They then moved into an assisted living apartment when Ron needed more care.

Today his memory lives on with a rose memorial garden right outside Avamere at Hillsboro.

Stop by Avamere at Hillsboro during one of their annual art shows and ask to see one of Lucille’s beautiful paintings. This is something you will surely want to soak up in person.

Find Your Calling as a CNA at Avamere
Next