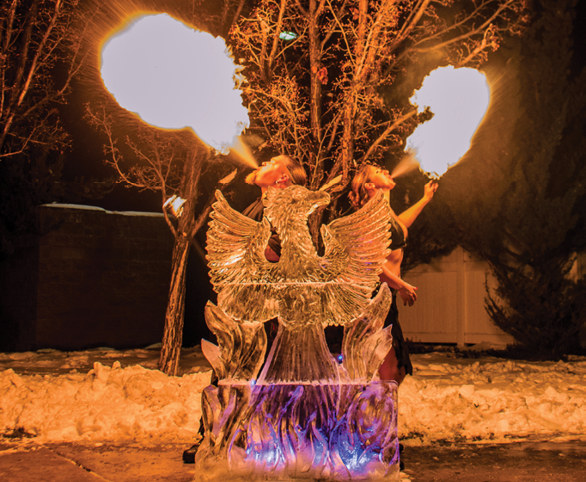 Avamere at Wenatchee independent and assisted living residents saw an ice sculpture come together before their eyes, followed by a fire-breathing performance.

It proved to be a showstopper as the first annual Avamere at Wenatchee Fire & Ice event on January 19, 2020.

The Fire & Ice event began with a spectacular ice sculpting performance as residents and fellow Wenatchee citizens watched a sculpture turn a block of ice into a fiery phoenix.

James Royal, the sculptor, has been creating works of art with ice for over 25 years. He spent about three and a half hours sculpting the phoenix, and the result truly wowed the crowd. 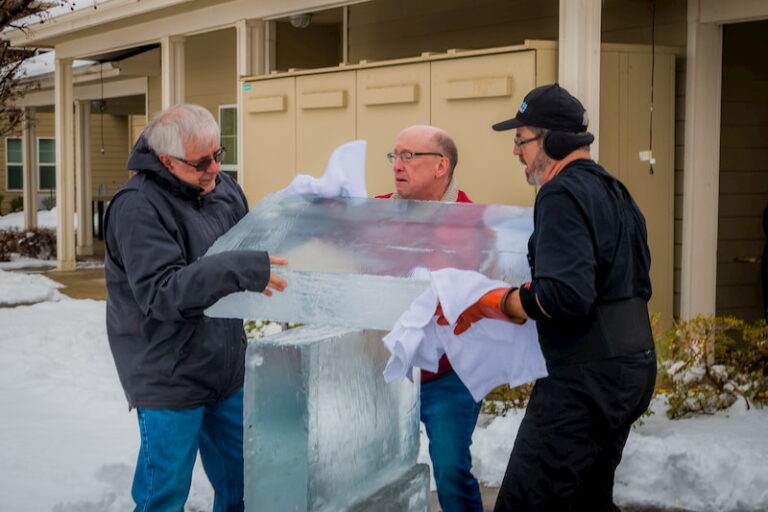 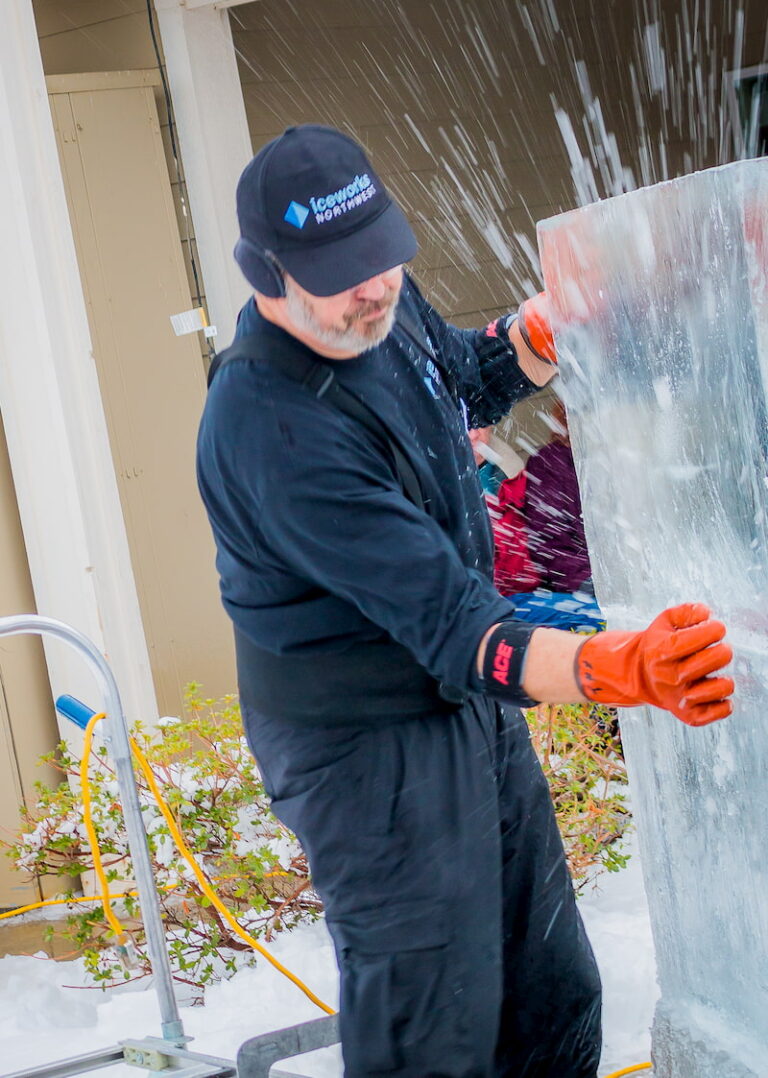 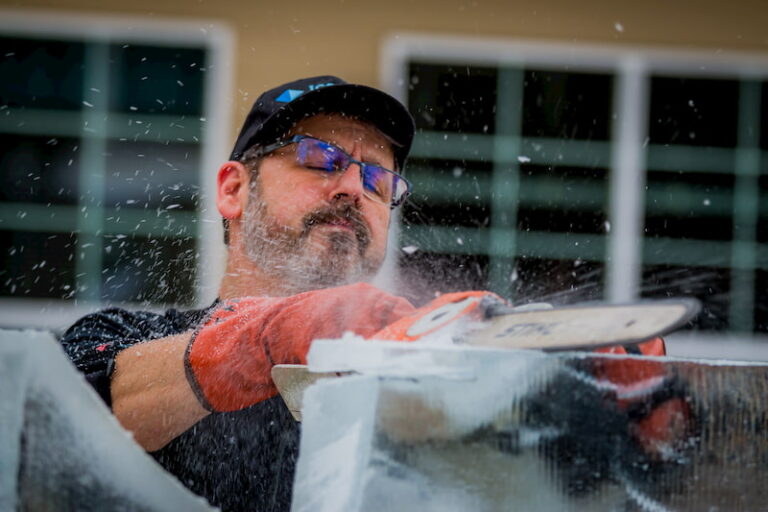 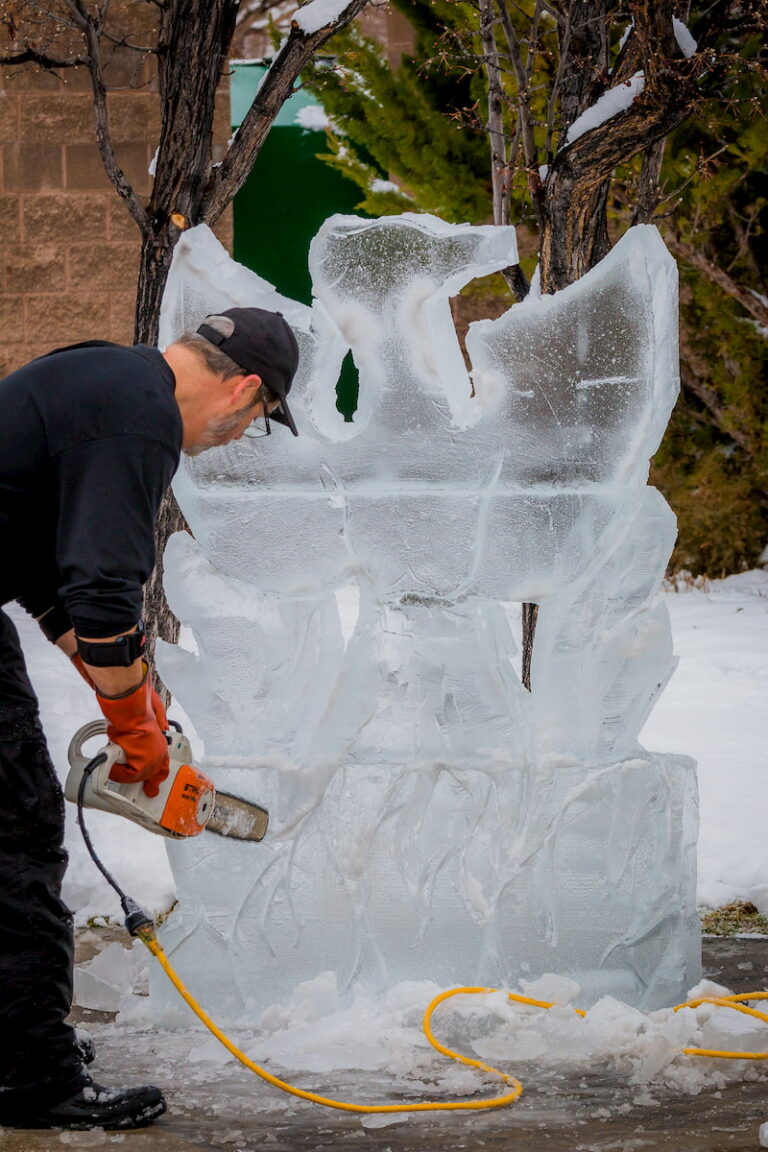 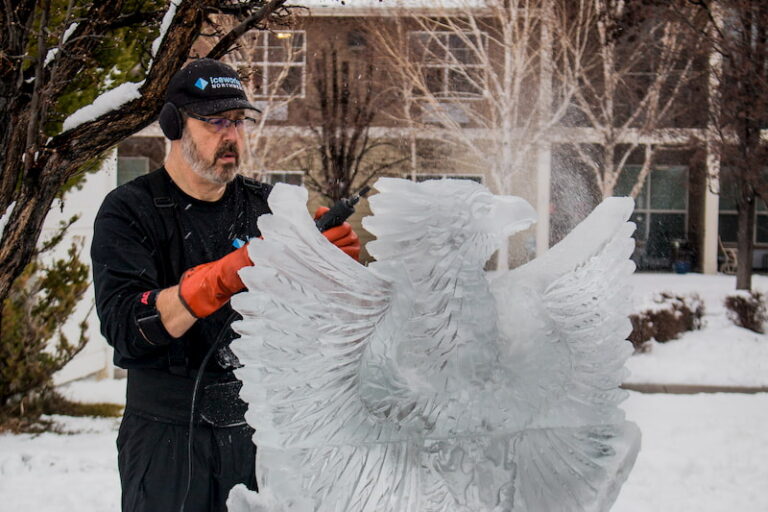 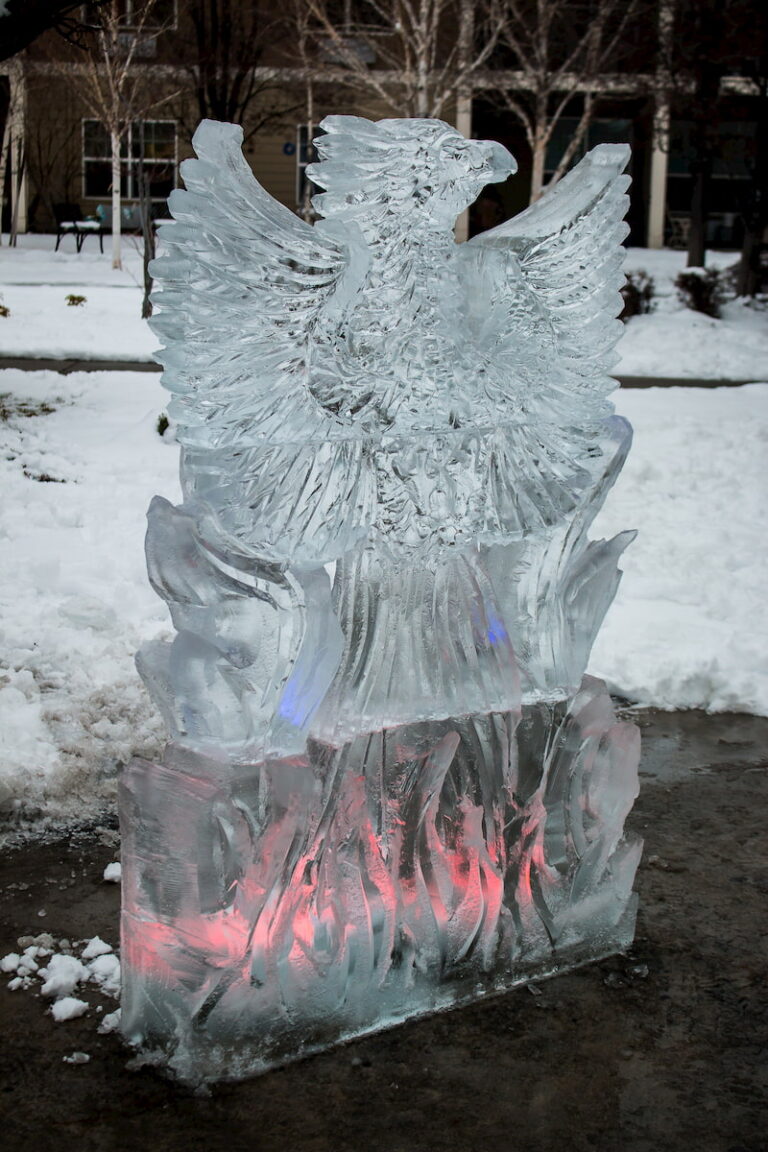 The fire-breathing performance began after James finished his phoenix, lighting up the ice in a gorgeous, fiery display. Ignition Fire Troupe amazed the crowd with their dances, and of course, their fire breathing. 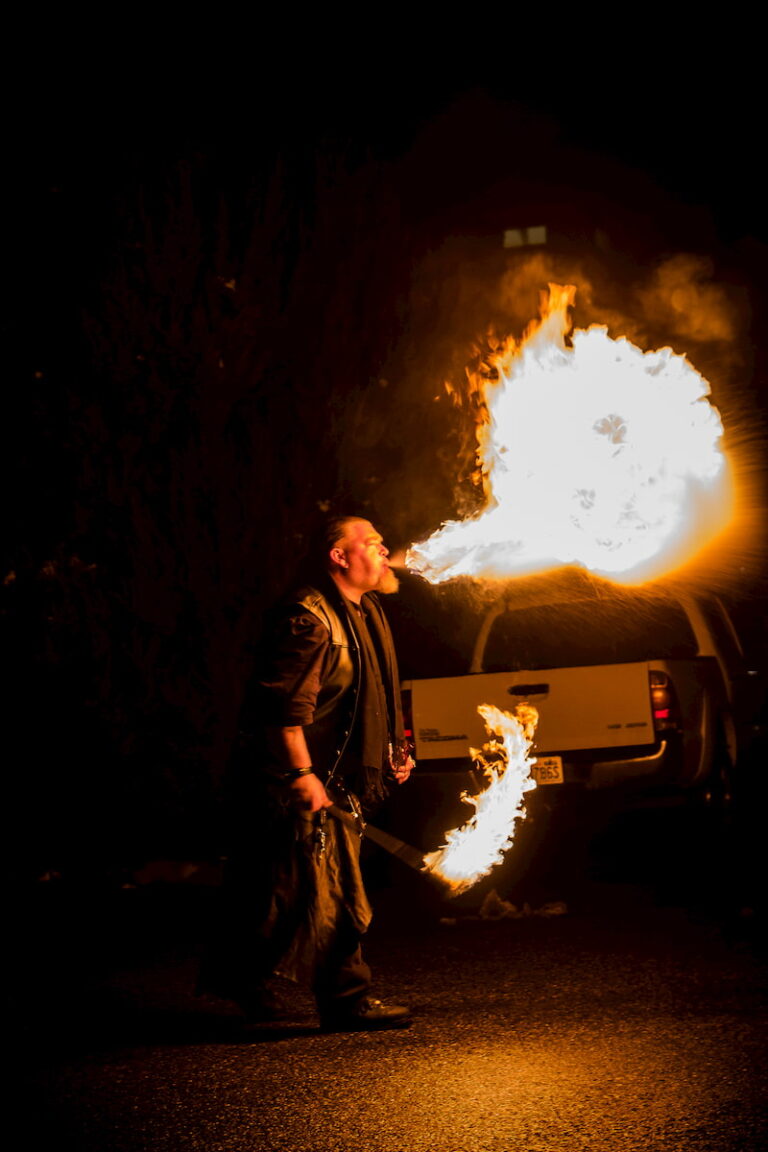 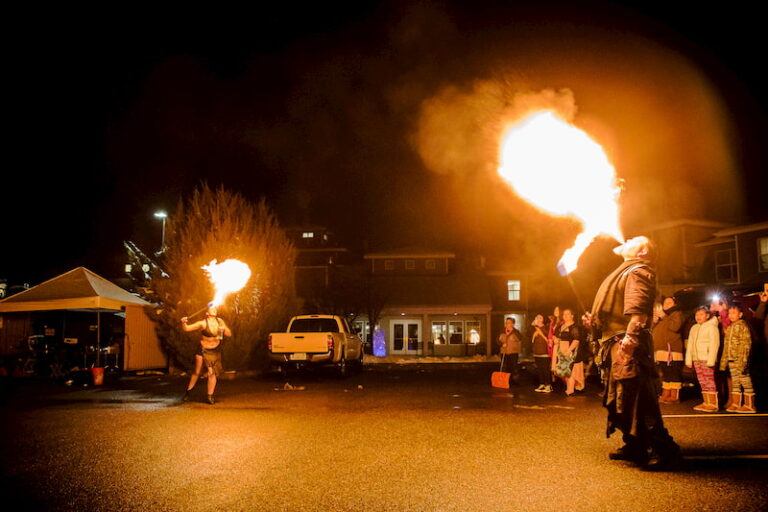 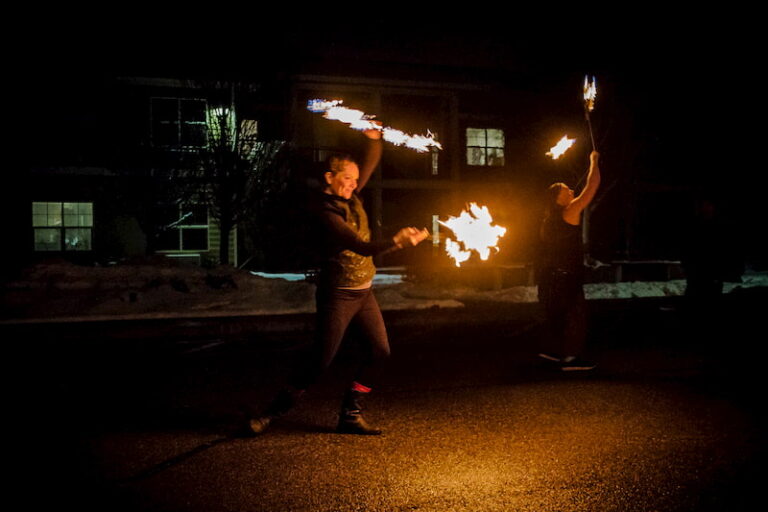 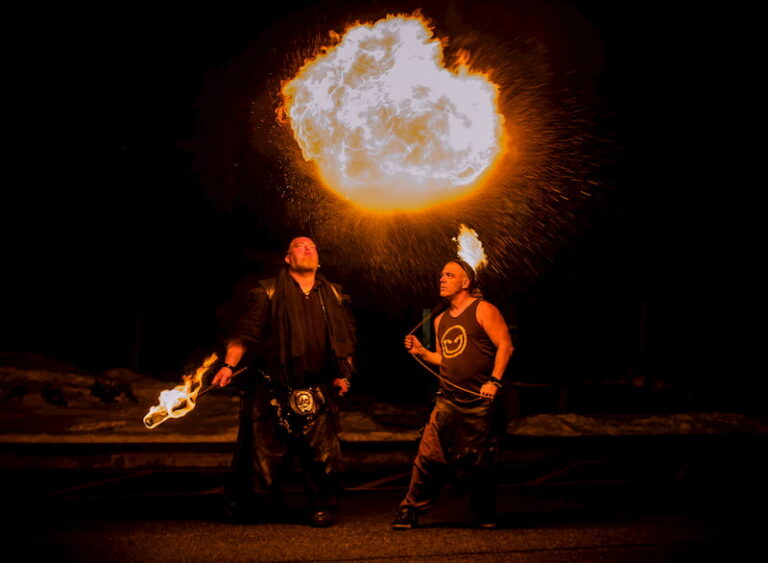 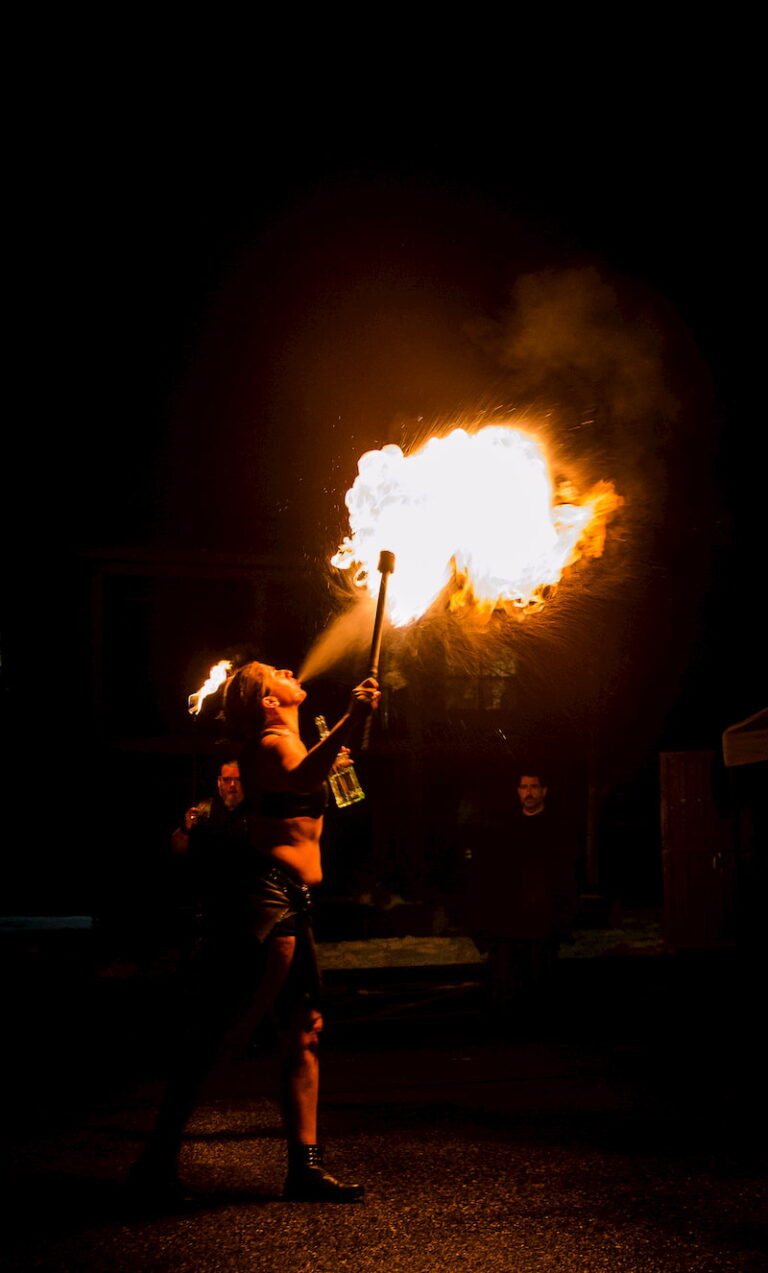 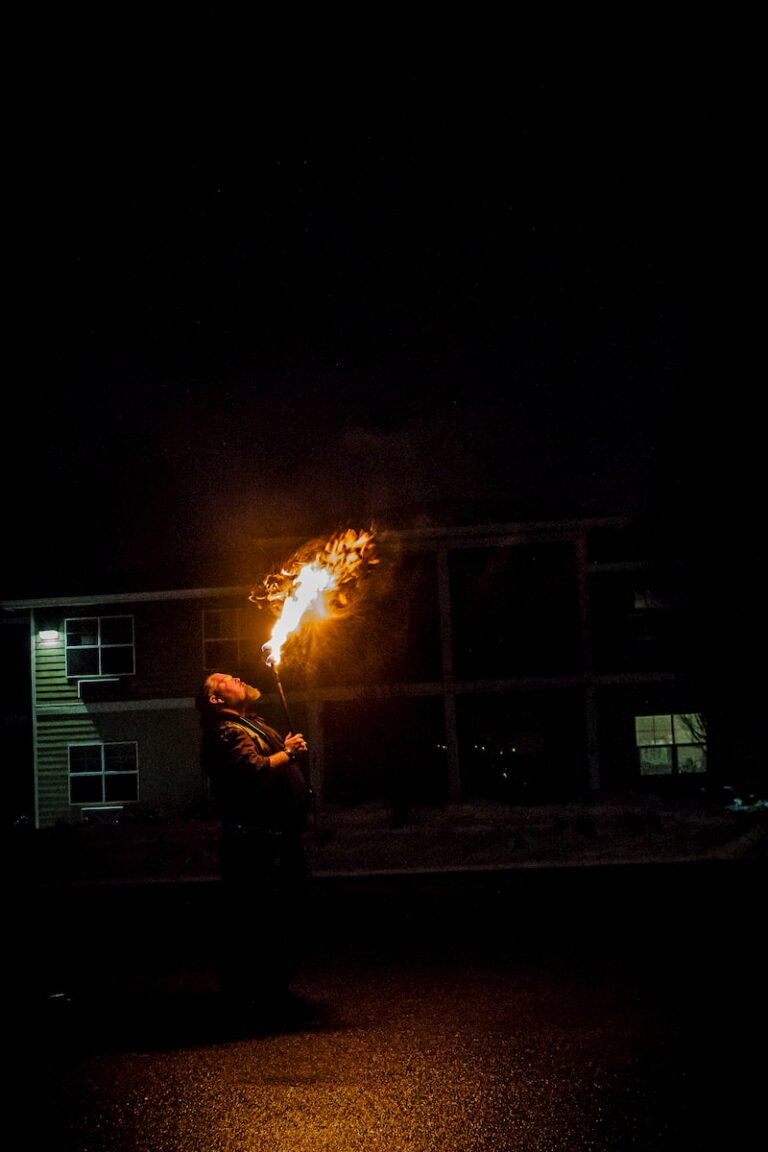 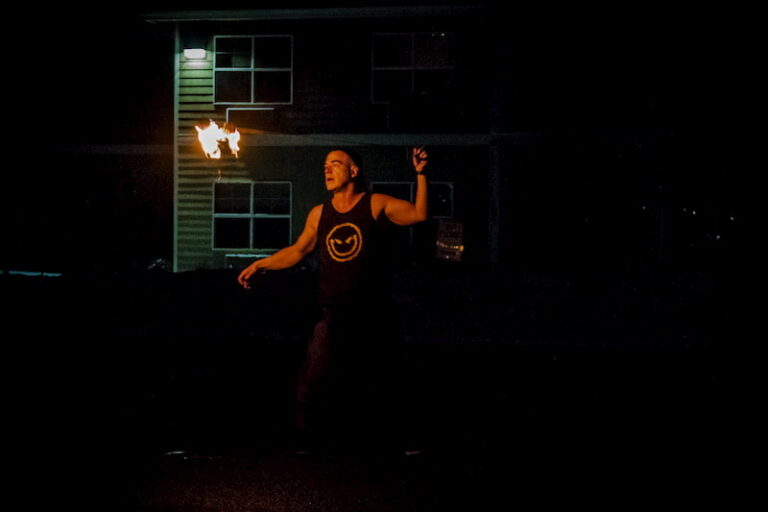 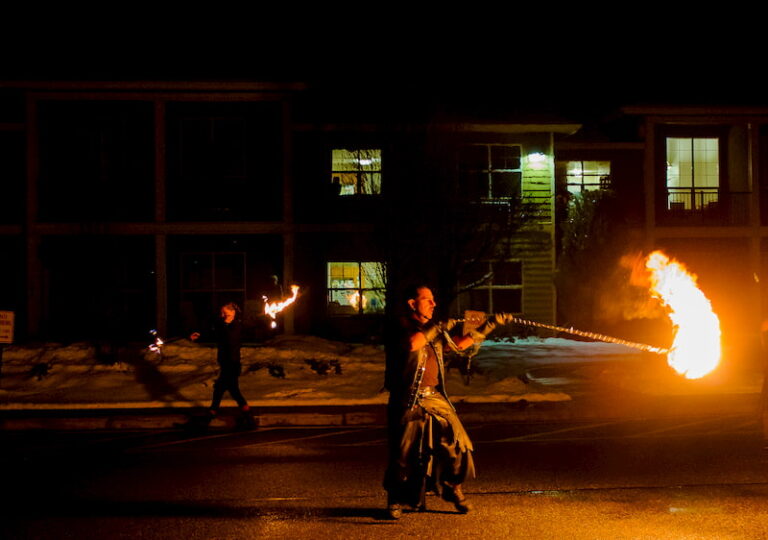 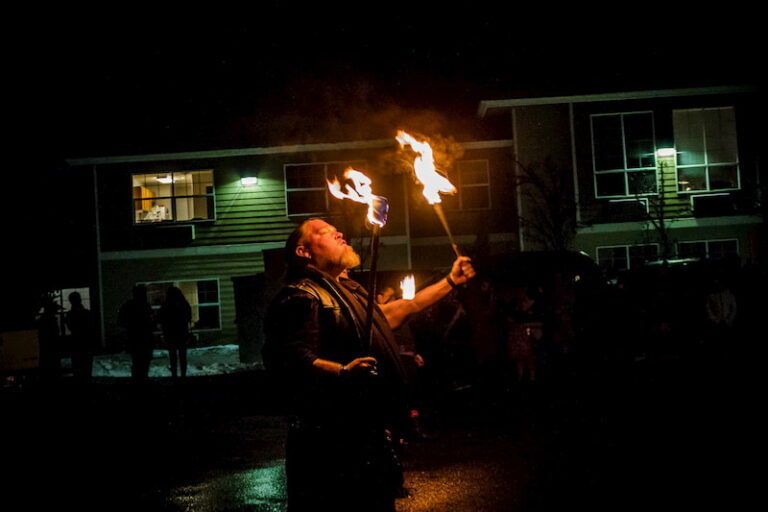 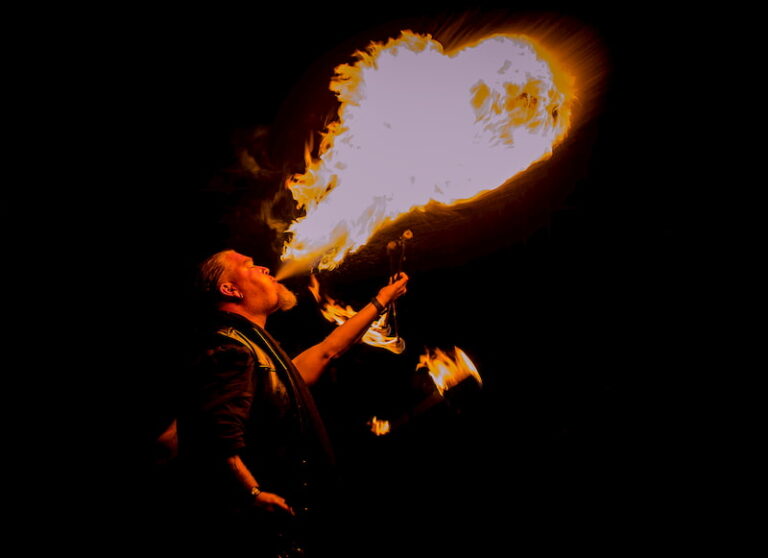 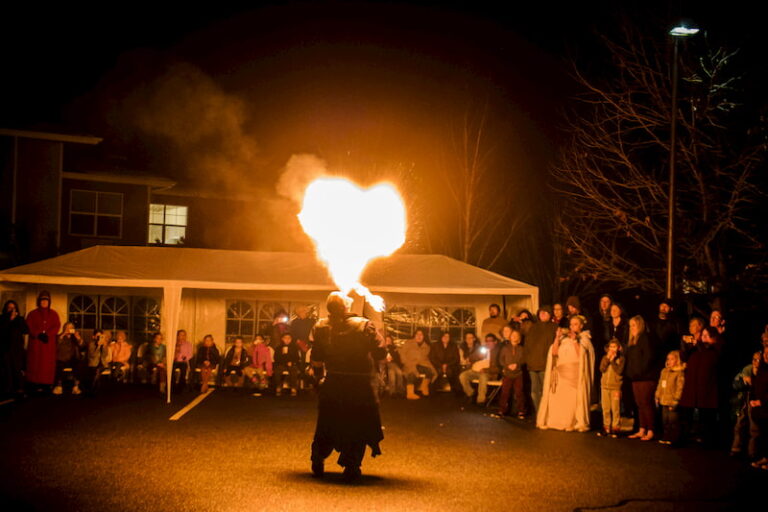 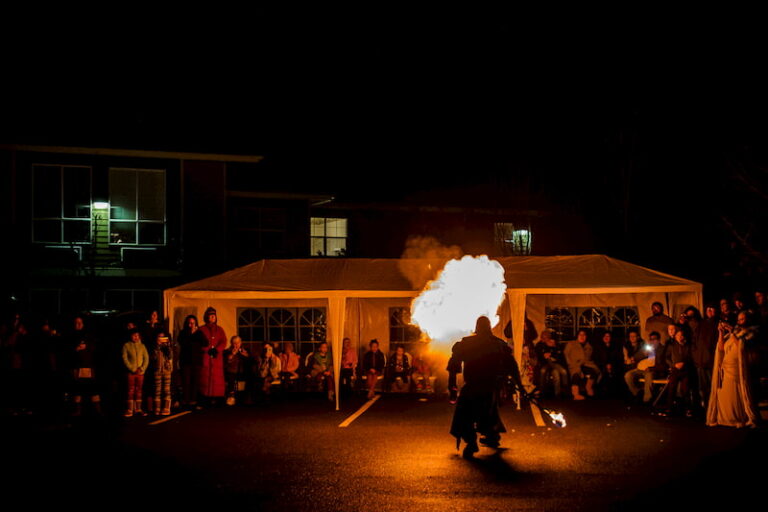 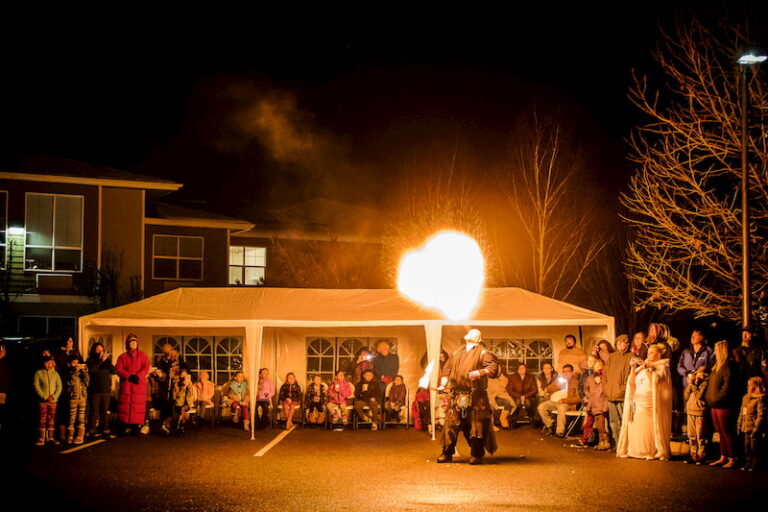 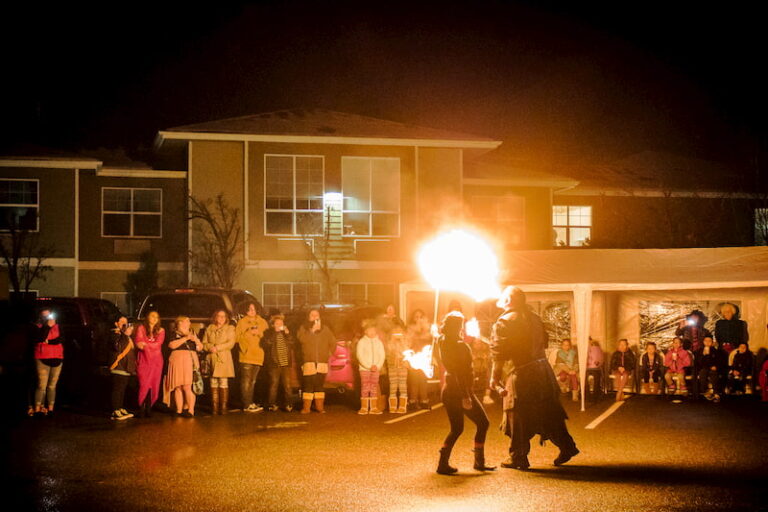 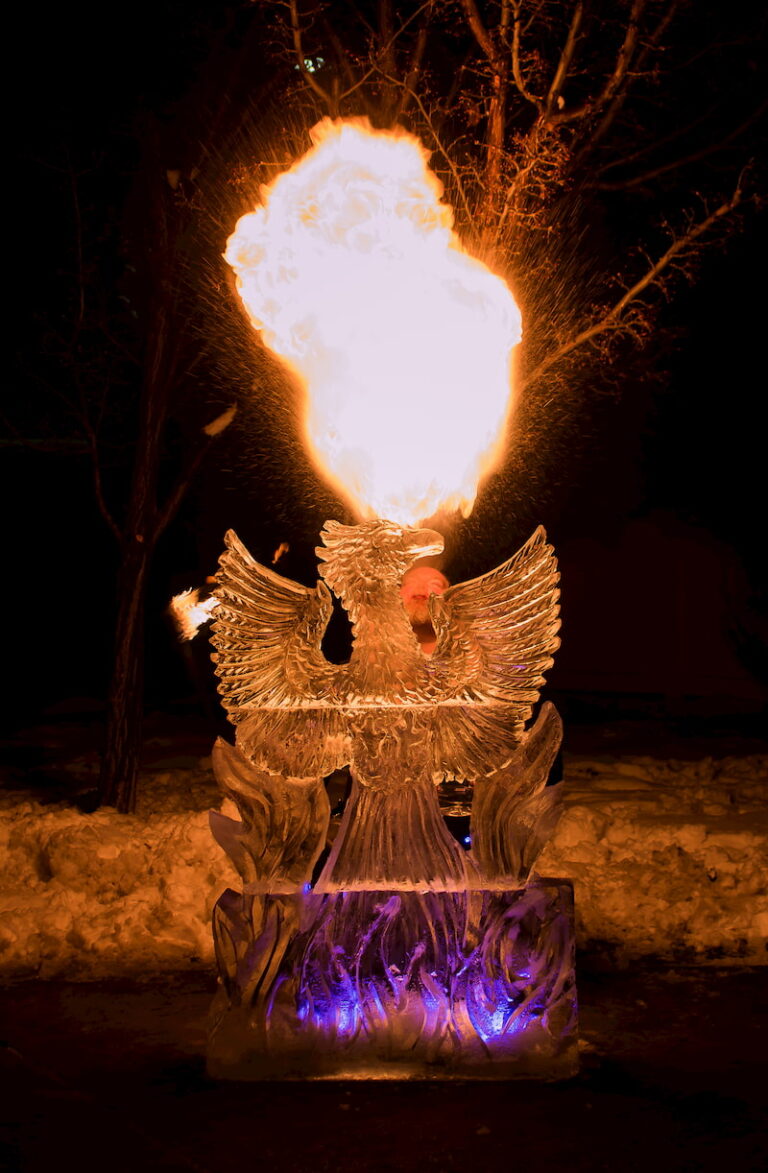 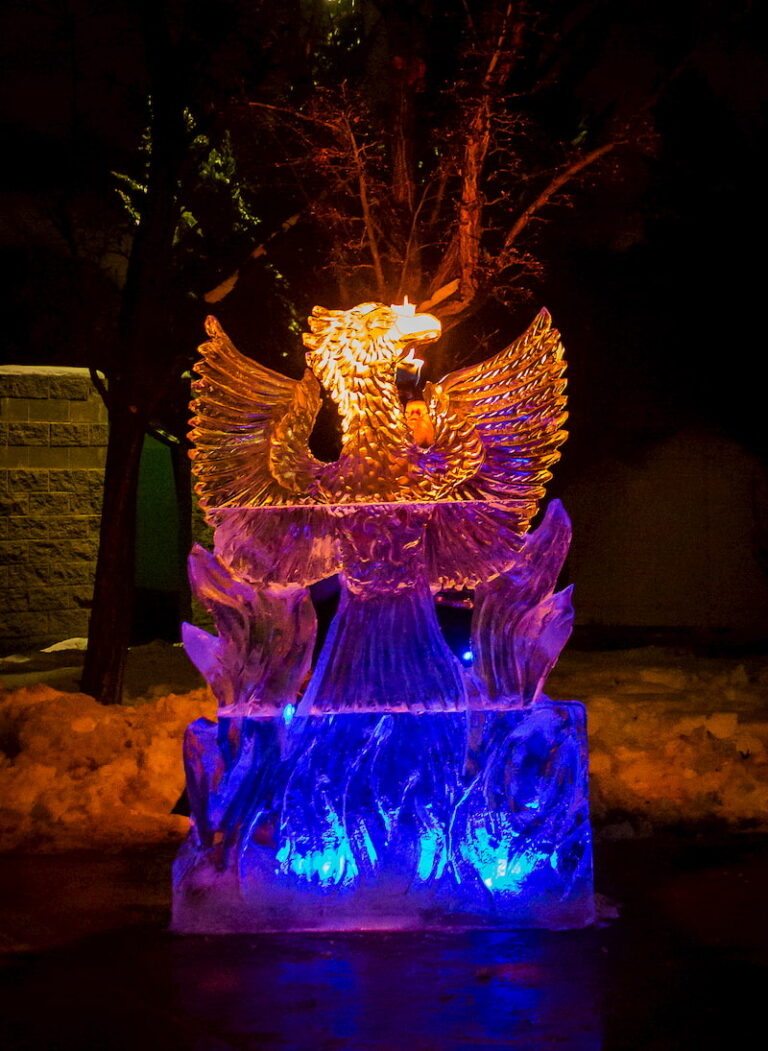 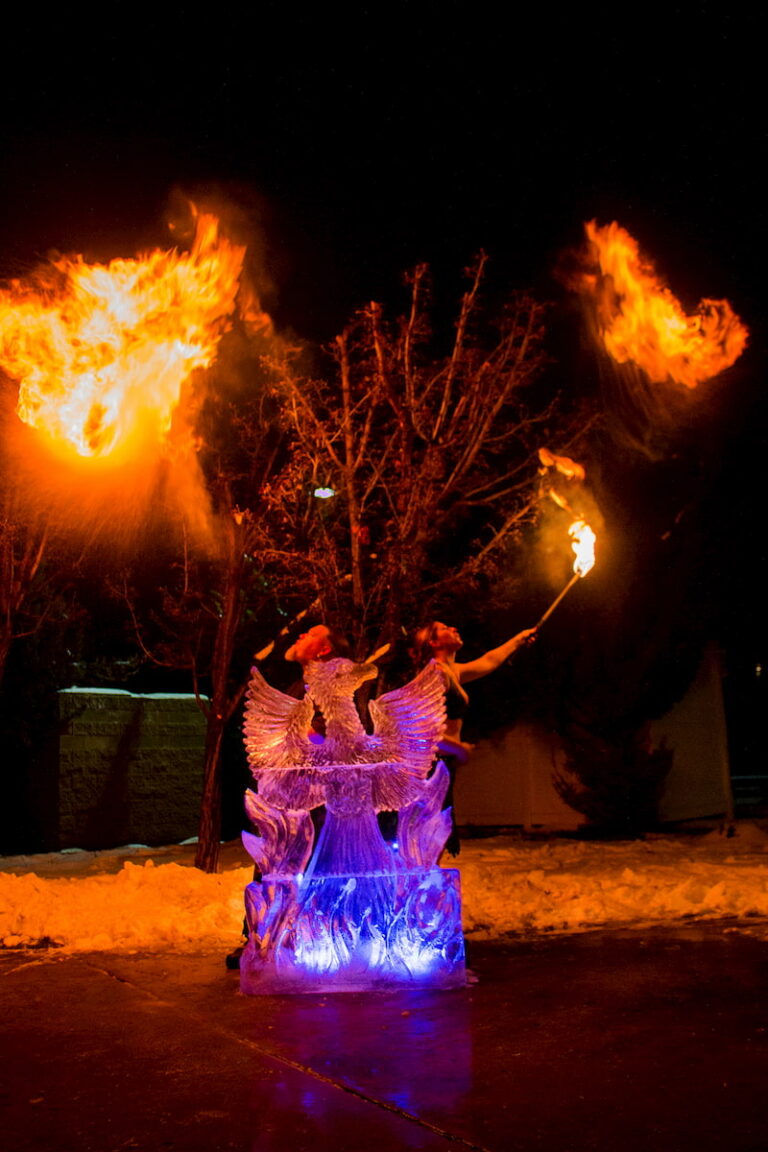 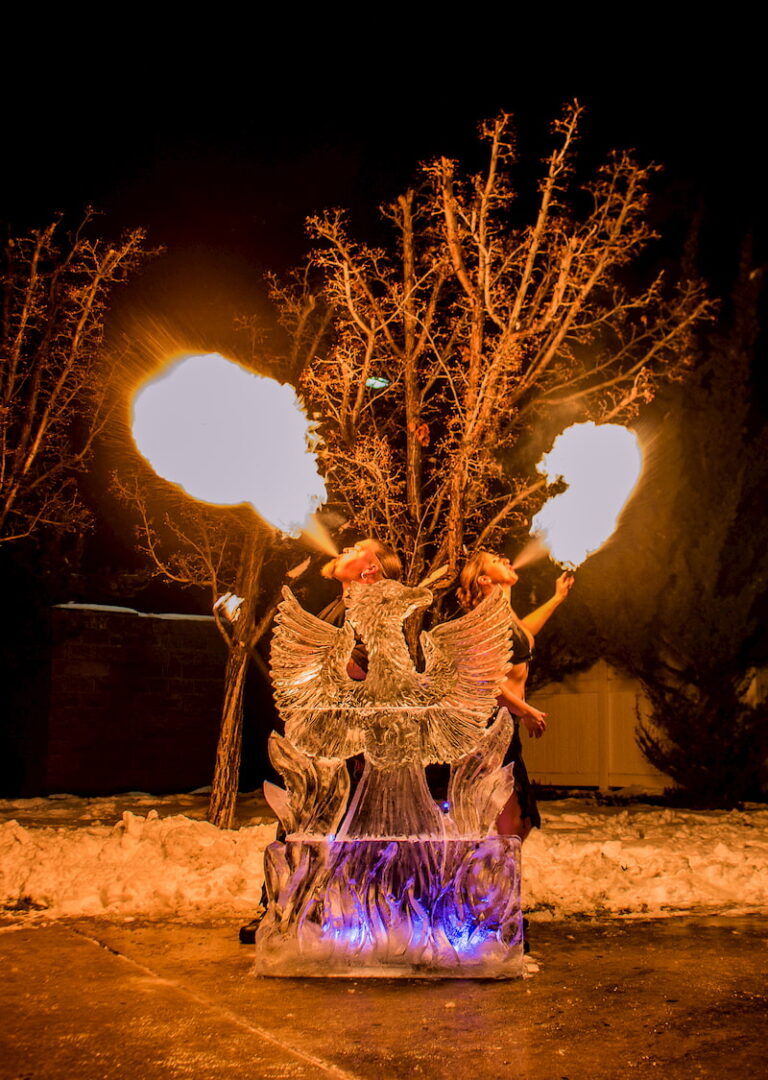 An event to remember

“There were many compliments from people in attendance,” Deidre noted. “One attendee noted they would want to live in a place like this with these kinds of activities.” 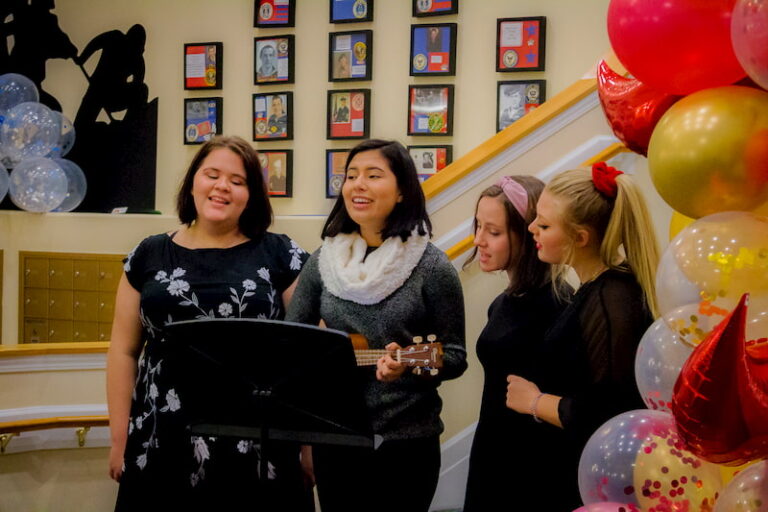 The residents were so amazed by the Fire and Ice event that several of the residents continued to view the ice sculpture several times a day for the week following the event.

It was truly a day to remember for the independent and assisted living residents at Avamere at Wenatchee, as well as the local community members in attendance.