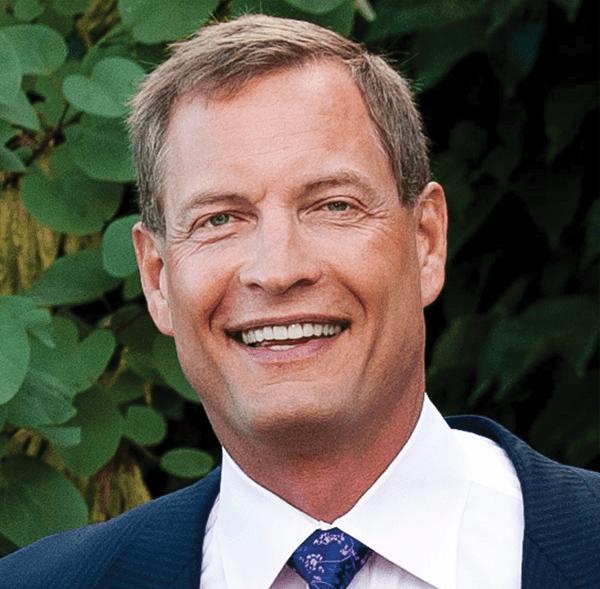 Many peoples’ memories worsen over time, a natural reality, and for this reason a number of seniors may deal with memory loss issues of some kind. How can caregivers, doctors or even seniors themselves tell whether such issues are just simple results of aging, or potentially symptoms of a specific memory loss condition like dementia or Alzheimer’s Disease?

Residents of Avamere at Mountain Ridge have access to our high-quality memory care program, one that’s in place for a variety of memory situations or conditions you or your loved one may be experiencing. Here’s a basic primer on when a given senior’s memory concerns are likely just the cause of expected aging versus when they may be signaling symptoms of dementia or other severe conditions that require specific attention.

There are a few issues that many older adults begin to experience regarding their memories that, while frustrating, don’t typically signal a major cause for concern. These tend to include basic forgetfulness, which is possible in a couple forms:

On the flip side, there are certain memory concerns that may indicate early signs of dementia. These are highly worrying in some cases, as dementia is a progressive disease that often moves quickly and gets worse with time. Here are a few of these signs:

For more on differentiating the signs of dementia with standard memory loss expectations during the aging process, or to learn about any of our memory care or assisted living services, speak to the staff with Avamere at Mountain Ridge today.